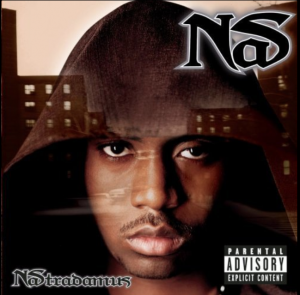 On this date in 1999, Queensbridge King Nas released his fourth full length studio LP entitled Nastradamus on the Ill Will/Columbia imprint. The 15 track album was due to be released as a follow up to his previous I Am LP, but due to bootlegging, Nas added additional recorded songs specifically for this project.

With singles such as “Project Windows” featuring the legendary Ron Isley and the crossover single “You Owe Me” featuring Ginuwine, the album was certified platinum by the RIAA within a month of its release. Production from the likes of Timbaland, Mobb Deep’s Havoc, Premier and Dame Grease, this album appealed to the streets and the charts.

Salute to Nas for this valuable piece of Hip Hop history!

The post Today In Hip Hop History: Nas Dropped His Fourth Album ‘Nastradamus’ 23 Years Ago appeared first on The Source.