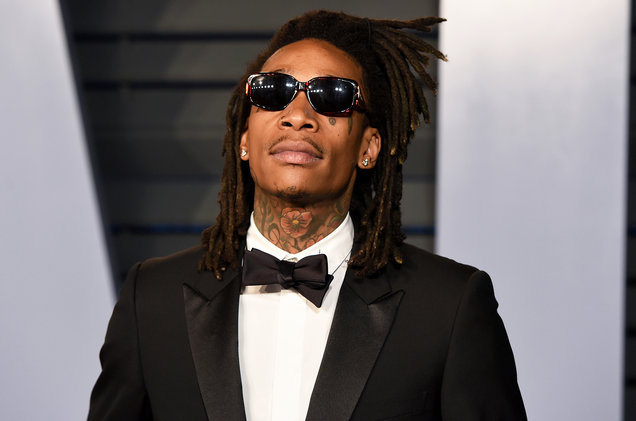 Wiz Khalifa has done away with all the expensive jewelry. Popping up on DJ Whoo Kid’s WHOO’s House Podcast, Wiz revealed that not only has he grown out of the jewelry, but he also values safety.

He added, “And with all of these murders and shit going on, it’s inviting fucking energy that you don’t really need. And people look at you like they get excited when they see that type of shit.”

You can hear it from Wiz below.

Earlier this month, Wiz Khalifa and Taylor Gang released the G Rage album. Chevy Woods, Ty Dolla $ign, and other members of the Taylor Gang, as well as 6am, P Fire, and Lil Uzi Vert, are featured on the album, which was produced by Quadwoofer Bangz.

Soon after Wiz collaborated with Fedd the God (who is also a Taylor Gang artist) and Stixx to make a music video for their group’s single “Creatures,” Taylor Gang released this collaborative album.

You can hear the entire album below.

The post Wiz Khalifa Says He Has Grown Out of Flashy Jewelry appeared first on The Source.