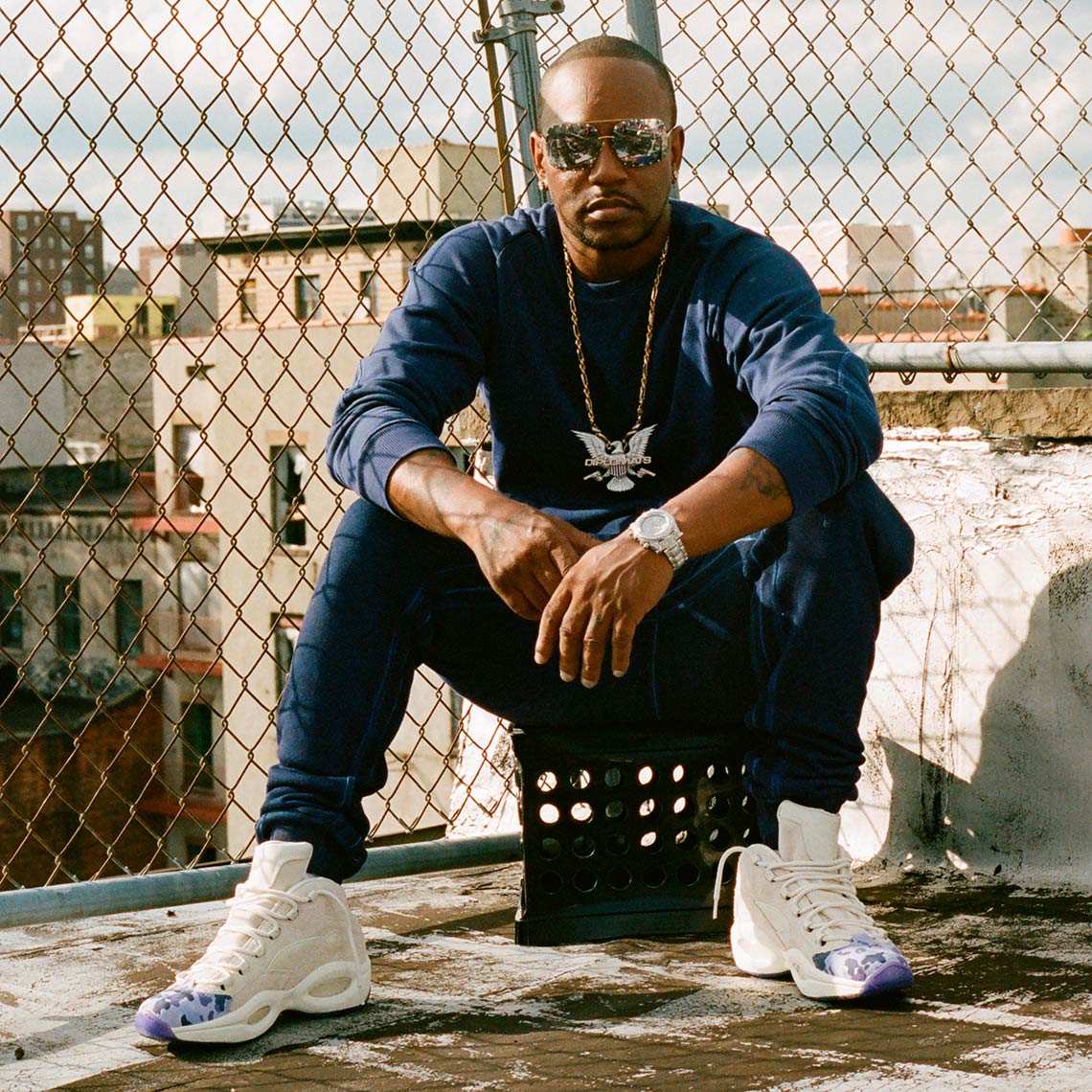 According to a new IG post from Diplomats’ head honcho Cam’ron, he’s lining up a new sports show and is finally letting the public get a quick glimpse into ‘It Is What It Is’.

It has not been confirmed where Cam’s show will air or the perspective Cam will be approaching sports, but the show is slated to premiere in December.

“On set of my new sports show It Is What It Is Premieres Nx month,” Cam’ron wrote before showing more more behind-the-scenes footage of the camera crew on deck for the show.

Fans expect Cam’ron to be a natural fit in his seat as talk show host of a sports show, being that he was once a star high school basketball player at manhattan Center for Science and Mathematics in the early 90s..

The post SOURCE SPORTS: [WATCH] Cam’ron Gives Sneak Peek Of New Sports Show ‘It Is What It Is’ appeared first on The Source.