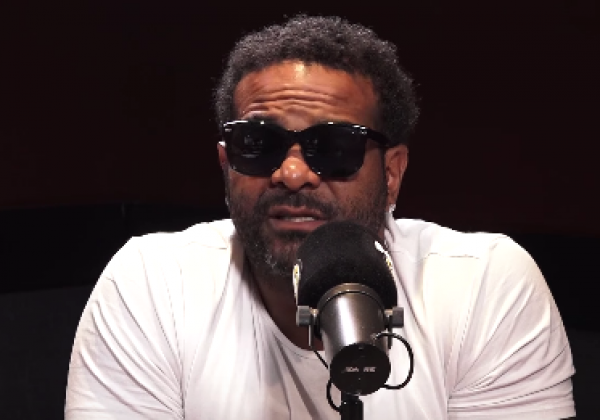 While New York is the birthplace of Hip Hop, and for years was on top of the hip-hop world, over the years, artists from different regions have come about and taken the mantle. It can be argued that Atlanta has been running hip-hop for almost two decades. When sitting down with Maino on the Kitchen Talk podcast, Jim Jones shared why he thinks New York has been in “last place” for years.

“New York has been at a state of emergency when it came to our place in Hip Hop for a long time, we’ve been in last place,” he said. “One of the reasons is because we all know what New York is about everybody wants to be the man. Every few years it’s one person that’s unanimously New York.”

He continued: “Jay would have it, Puffy would have it, Nas would have it. Then when 50 came out, 50 had it. It goes in those cycles. It’s never been a united thing where everybody is helping each other to become unanimously that man.”

The discussion of New York’s place in hip-hop has been a topic of conversation within the hip-hop community for a long time. Puffy even shared Jones’s sentiments on a trip to The Breakfast Club last month.

The post Jim Jones Shares Why He Think’s New York Hip-Hop Has Been In ‘Last Place’ appeared first on The Source.