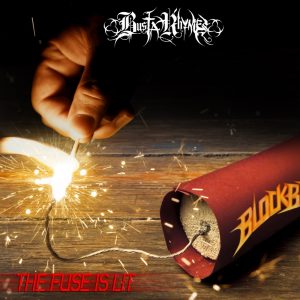 Busta Rhymes has released The Fuse Is Lit EP, his first project since Extinction Level Event 2: The Wrath of God, which was his seventh Top 10 hit on the Billboard 200 chart.

Big Daddy Kane, Conway the Machine, Skillibeng, a Jamaican music sensation, and rapper Capella Grey, a native of the Bronx, are all joined by The Fuse Is Lit.

On the EP’s track “Break this Bitch Up,” renowned Swizz Beatz is among the top producers. The Fuse Is Lit by Rhymes serves as a potent reminder to fans that Busta is still a staple who can deliver high-quality work.

You can tap into the new release below and see the video for “Bulletproof Skin.”

The post Busta Rhymes Drops New EP ‘The Fuse Is Lit’ appeared first on The Source.