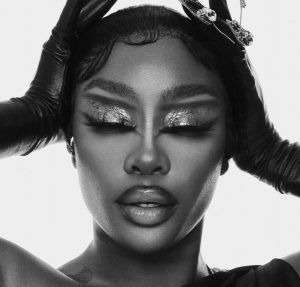 SZA season is upon us. SZA will end her album hiatus in December, announcing her latest work S.O.S., for a December release.

Speaking with Billboard in a cover story, SZA detailed the highs and lows of creating music. Specifically, she enjoys creating music but does not like the red tape and rules of the industry.

“I hate the red tape analytics of dropping anything — it’s so stressful,” SZA told writer Heran Mamo. “I definitely have heard [the term ‘digital service provider’] more this week and last week than I have ever. I don’t like the way it sounds — it sounds stressful and like something that requires a lot of attention and maneuvering. I hate the word ‘single.’ It’s like, ‘What the f–k separates a single from other sh-t on my album that I like? Why does it have to be different?’”

The “red tape” of the industry has placed an idea of longevity in the head of SZA.

“I feel like music, in this capacity, I don’t see longevity,” she said. “I like to create, I like to write, I like to sing, and I like to share. But I don’t know if chasing after superstardom or whatever I’m supposed to be doing right now is sustainable for me or for anybody. I’mma take a good swing at it, and I’mma give ’em my absolute best.”