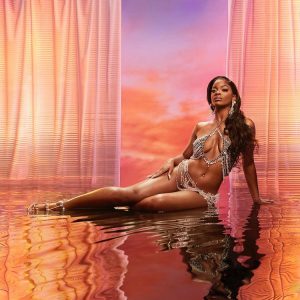 Following the release of her highly anticipated sophomore album, age/sex/location, Ari Lennox announces her tour of the same name.

The 27-city tour, which is being organized by Live Nation, will begin on January 26 at House of Blues in Las Vegas and stop in cities such as Los Angeles, Houston, Atlanta, and others before coming to a close on March 28 at the Howard Theatre in her hometown of Washington, DC.

You can see the full run of the dates below.

The post Ari Lennox Announces the ‘age/sex/location/’ 2023 Tour appeared first on The Source.