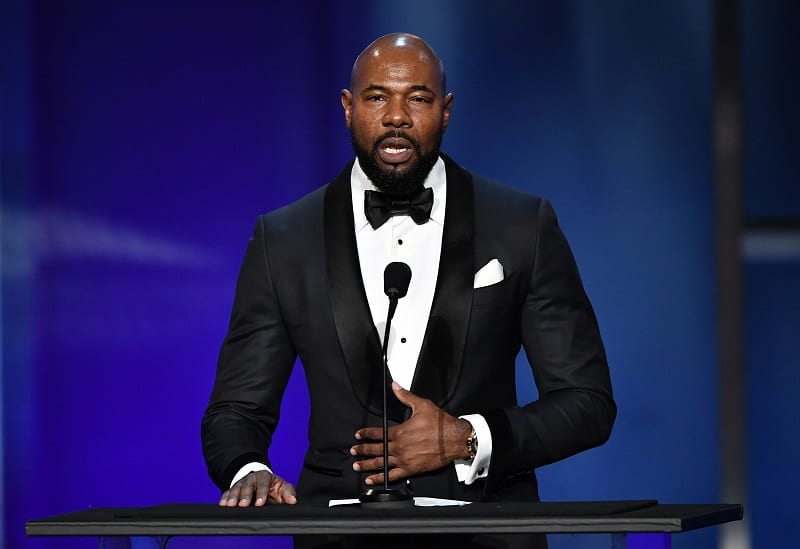 Despite the backlash, earlier this year, the trailer for Smith’s highly anticipated movie Emancipation was released with the movie set to release on December 9. The film’s director, Antoine Fuqua, also known for Training Day and The Equalizer, said in a recent interview that Smith’s incident at the Academy Awards did not delay the release of Emancipation. In fact, Fuqua said that there was never a conversation with Apple+ about delaying the film due to the incident.

“It was more about, ‘We’re assessing everything. We’re seeing what people are saying.’ They were very careful about it,” said Fuqua. “Then we showed the film to some people and their reactions were really positive, and we discussed it along the way. Of course, I wanted people to see the film.”

He continued, “My conversation was always, ‘Isn’t 400 years of slavery, of brutality, more important than one bad moment?’ We were in Hollywood, and there’s been some really ugly things that have taken place, and we’ve seen a lot of people get awards that have done some really nasty things. … Then a decision was made by the people in charge of distribution and the money at Apple—and I’m grateful, I’m really grateful.”

In regards to the slap, Fuqua said that he has nothing but great words to say about Will Smith. “I have nothing but amazing things to say about Will Smith, really genuinely. … Nicest person I’ve ever met in my life. Chris Rock—I know Chris—Chris is a good guy too. I’ve spent time with Chris, and I think it’s an unfortunate event and I hope we can move forward and get past it,” the director said.

Emancipation is set to have a limited release in theatres on December 2, while its release on Apple+ is set for December 9.

The post Director Antoine Fuqua Says That The Will Smith Slap Didn’t Delay Upcoming “Emancipation” Movie From Releasing appeared first on The Source.