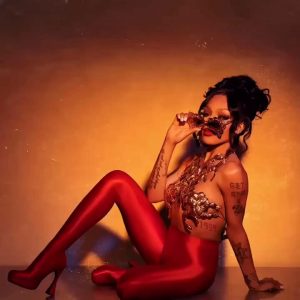 GloRilla has had one of the best years of anyone in Hip-Hop. With 2022 being the mark of her explosion, the CMG signee reveals that a cleanse impacted her life.

Hitting Twitter, GloRilla revealed for 60 days, she and her friends focused on bettering themselves. In those days, they did not engage in men, clubbing, or liquor.

we said something gotta give !!!!!! So we said for 60 days no niggas , no clubbing, no alcohol

we had to exercise Monday-Friday for a hour , &
Drink water & we had to make most of our day consist of figuring out a way to get money. I made FNF April 20th & dropped it April 29th which left 2 days until the 60 day cleanse was over

Safe to say something most definitely gave!

Last Friday, GloRilla released her debut EP, Anyways, Life’s Great…, which you can tap into below.

The post GloRilla Reveals She Did a 60-Day Cleanse Before She Recorded “F.N.F.” appeared first on The Source.