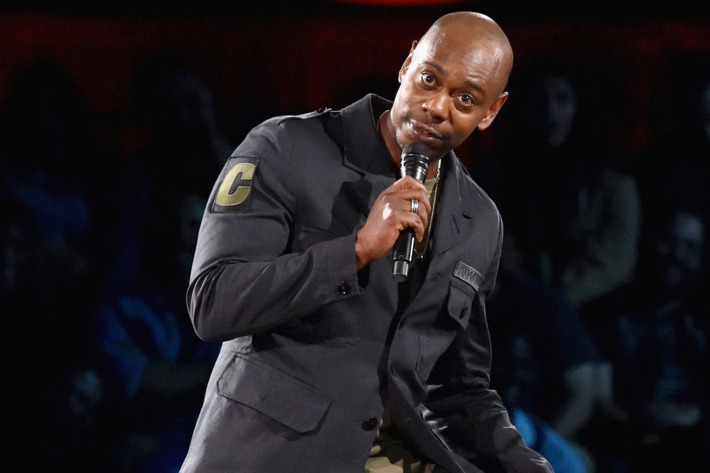 It was just last year when Dave Chappelle was under intense scrutiny from the LGBT+ community over jokes he made about the trans community in his final Netflix special The Closer. Now, Chappelle has found himself in the hot seat again for his recent Saturday Night Live monologue where he joked about Kanye, Kyrie Irving, and anti-semitism.

Anti-Defamation League CEO Jonathan Greenblatt took to twitter where he criticized Chappelle and NBC for allowing Chappelle to make jokes about anti-Semitism. “We shouldn’t expect Dave Chappelle to serve as society’s moral compass, but disturbing to see NBC not just normalize but popularize anti-Semitism,” Greenblatt tweeted. “Why are Jewish sensitivities denied or diminished at almost every turn? Why does our trauma trigger applause?”

Other members of the Jewish community also took to social media where they criticized Chappelle’s jokes, saying that they did more to normalize anti-Semitism than anything else.

Some cast members sat the episode out, refusing to act in sketches with Chappelle. The source also said that Chappelle made a joke about a writer that refused to work with him during a dress rehearsal.

The post Dave Chappelle Under Fire From The Anti-Defamation League Over SNL Monologue appeared first on The Source.