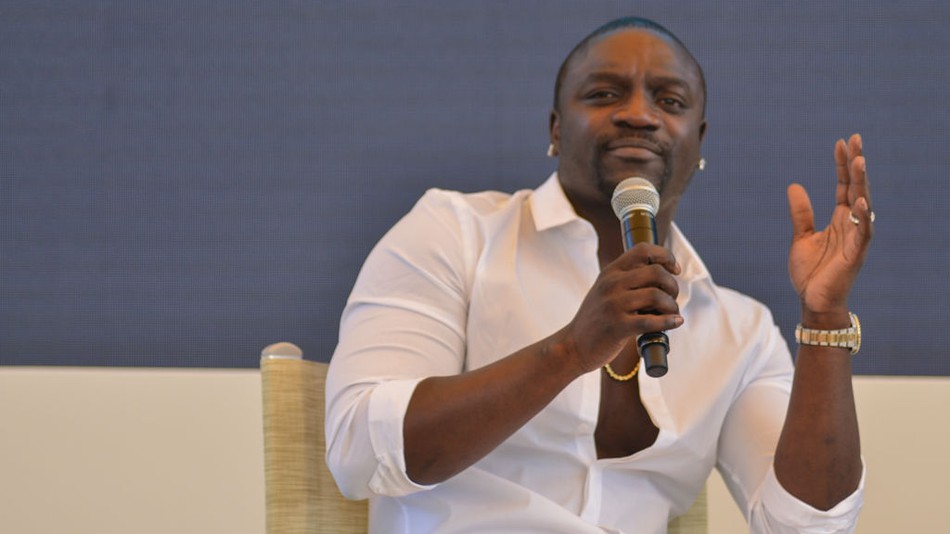 As the hip hop community awaits the YSL RICO trial in January, many are wondering if Gunna and Young Thug will able to beat the charges and what their careers will look like after having spent nearly a year in jail. According to Akon, if Young Thug participates in the RICO case and gets off, he won’t be able to return to hip hop.

Akon made his statement during a recent interview with VladTV. “The question is, is he willing to cooperate to save himself and his family? Is he willing to take that mud in the face… He has to decide whose life is more important — their life or the people he’s trying to impress,” Akon said.

He added that if Thug snitches, then his career is over, as being known as a snitch is “the biggest embarrassment to the world.”

He went on to say that the hip-hop community will cancel him if he snitches, but Thug would be able to switch genres and do pop or country because of his talent level. “It will be over. If he does do music, it ain’t gon’ be hip-hop because hip-hop they will cancel him. The good thing about him is he’s so talented. This nigga could do pop music or country,” he pointed out to VladTV. “Them white folks don’t know nothing about what’s going on in the streets.”

“They don’t give a fuck. So he would have to switch genres altogether to even have a chance, but hip-hop? Forget it.”

You can check out the clip from the interview below.

The post Akon Believes Young Thug’s Career Will Be Over If He Participates In YSL RICO Case appeared first on The Source.