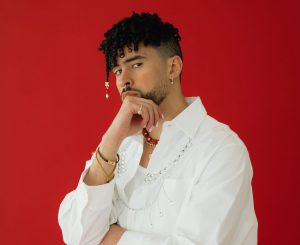 It’s Bad Bunny’s world, and we all are just living in it. The Latin superstar leads the nominees of the 2022 Latin Grammys with 10. The nominees are secured by the success of his long-running No. 1 album Un Verano Sin Ti. The Latin Grammys are scheduled for Nov. 17 at Michelob Ultra Arena at Mandalay Bay Resort and Casino in Las Vegas.

“At the Latin Recording Academy, we continually strive to support and encourage Latin music creators, and these nominees epitomize musical excellence and represent the great momentum that our music is currently experiencing,” said Manuel Abud, CEO of the Latin Recording Academy to Billboard. “We are proud to present the nominations with this diverse group of talented artists, who reflect the evolution of our Academy as a modern and relevant institution, and officially kick off the twenty-third season of the Latin Grammy Awards.”

Nominees are available below.