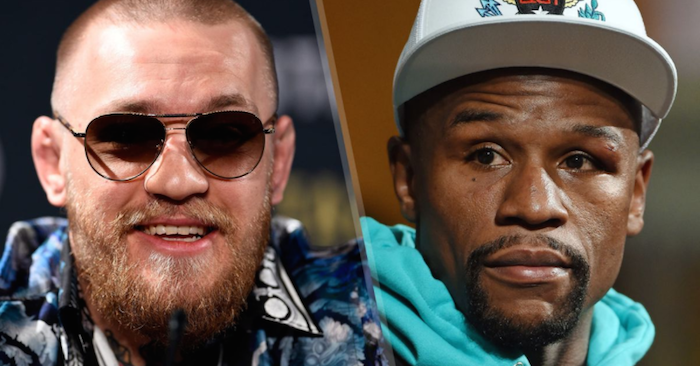 Floyd Mayweather has confirmed that next year he will fight Connor McGregor in his first rematch with the MMA fighter since their 2017 fight.

Mayweather spoke to the The Daily Mail where he said that the fight would happen, but is unsure whether the fight will be an exhibition match or a professional boxing match.

“I want to go out there this weekend and have fun [against Mikuru Asakura]. Then I have another exhibition Dubai in November and me and Conor McGregor in 2023,” Mayweather told the publication.

When asked whether the match would be a professional fight or exhibition, Mayweather did not directly answer the question, but said that he choses to do exhibition fights because the fighters don’t hit as hard.

Regardless of whether its an exhibition or professional fight, it means a payday for both of the fighters. In their last bout, Mayweather earned a reported $275 million from the fight whereas McGregor earned $85 million.

The post Floyd Mayweather Confirms Rematch With Connor McGregor Next Year appeared first on The Source.