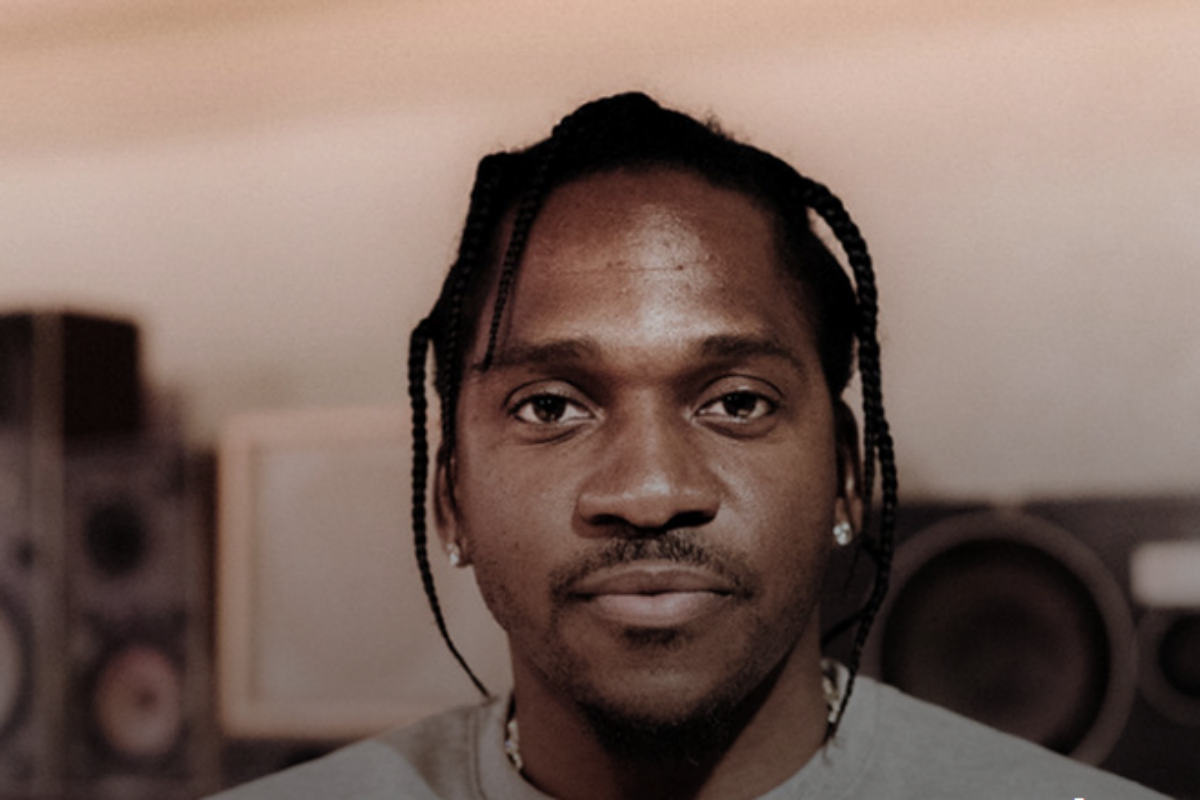 Even though we are still bumping Pusha-T’s latest Pharrell and Kanye produced album, It’s Almost Dry, it looks like Push is back at it and we might get another album from him very soon.

In a video from Spotify, released on the streaming service’s Twitter page, Pusha-T revealed that he’s working on music, and currently working on a “very special project” to him right now.

“I’m working on an extremely special project to me right now which I am not going to get into,” Pusha said in response to “what’s next?” “It’s just all about music and staying competitive and just showing that there is a space for what it is that I do in hip-hop…and that what I do in hip-hop is the most credible space and takes the most talent…and is just… the realest.”

Whatever the project it, and no matter who’s producing it, we’re excited already.

Push’s forthcoming project would serve as a follow up to May’s critically acclaimed It’s Almost Dry which was executive produced by Pharrell and Kanye and featured Jay-Z, Kid Cudi, Lil Uzi Vert, Don Tolliver, Malice, Labrinth, and of course, Pharrell and Kanye.

While Push works on his upcoming project, he is also gearing up for the second leg of the It’s Almost Dry tour, hitting cities in North America that he was not able to perform in on the tour’s first leg.

You would think with all of this, that he would be tired or would want to take a break from working on music. But in an interview with NME in May, Push shared how he could make music forever.

“A lot of our forefathers, the greats, they didn’t stand the test of time,” Pusha said. “As great as they were, I don’t know how much they are [still] appreciated. [I want] to show that rap doesn’t have to age out. When people look at me, they need to understand that I can do this forever.”

The post Pusha-T Reveals That He’s Working On A “Very Special Project” Right Now appeared first on The Source.