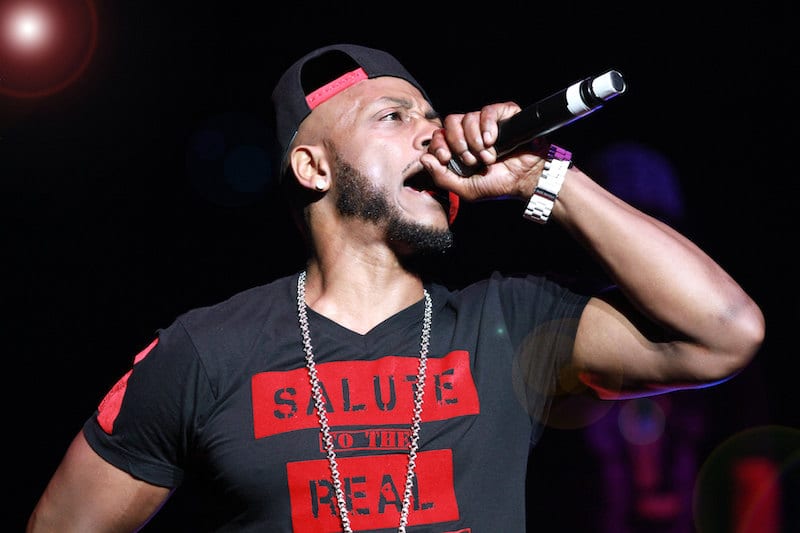 Mystikal has entered no guilty to rape and false imprisonment charges connected to his July 31 arrest. The rapper is facing life in prison if he is convicted of his first-degree rape charge.

Arrest records state Mystikal became violent after accusing a woman of stealing $100 from him. The woman stated she found a “crystalline substance” while searching for the missing money. Later in the encounter, Mystikal asked if he could “feel” the woman. When she denied Mystikal allegedly forced her on a bed and raped her. A rape kit was performed on the woman.

Speaking with ABC News, Mystikal’s attorney Joel Pearce stated that the rapper is innocent of all charges.

“My client doesn’t even do drugs, so he has absolutely no idea what they were talking about,” Pearce said in a telephone interview.

Mystikal is currently held without bond, but that may change at an Oct. 17 hearing. Prosecutors are believed to use his past guilty plea to sexual battery and extortion against him.

The post Mystikal Pleads Not Guilty to Rape and Drug Charges from July 31 Arrest appeared first on The Source.