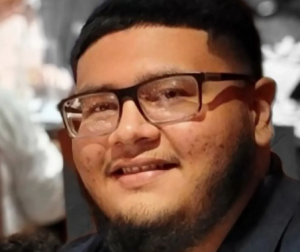 According to several confirmed reports, a Houston man was shot and killed over a $7,000 necklace outside of a nightclub this past weekend.

Police have since arrested Daniel Medrano, 20, who was charged with capital murder. No other arrests have been made in the case.

The post Houston Man Killed Over Necklace Worth Over $7,000 appeared first on The Source.