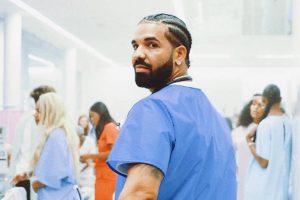 The 2022 BET Hip-Hop Awards nominations have been released. Drake leads the pack with 14 nominations, and Kanye West comes in second with 10. The third most nominations go to Kendrick Lamar, who has nine.

Additional nominees for this year’s edition include Future at eight nods and the trio of Baby Keem, Cardi B, and J. Cole with six apiece.

You can see the full list of nominations here.