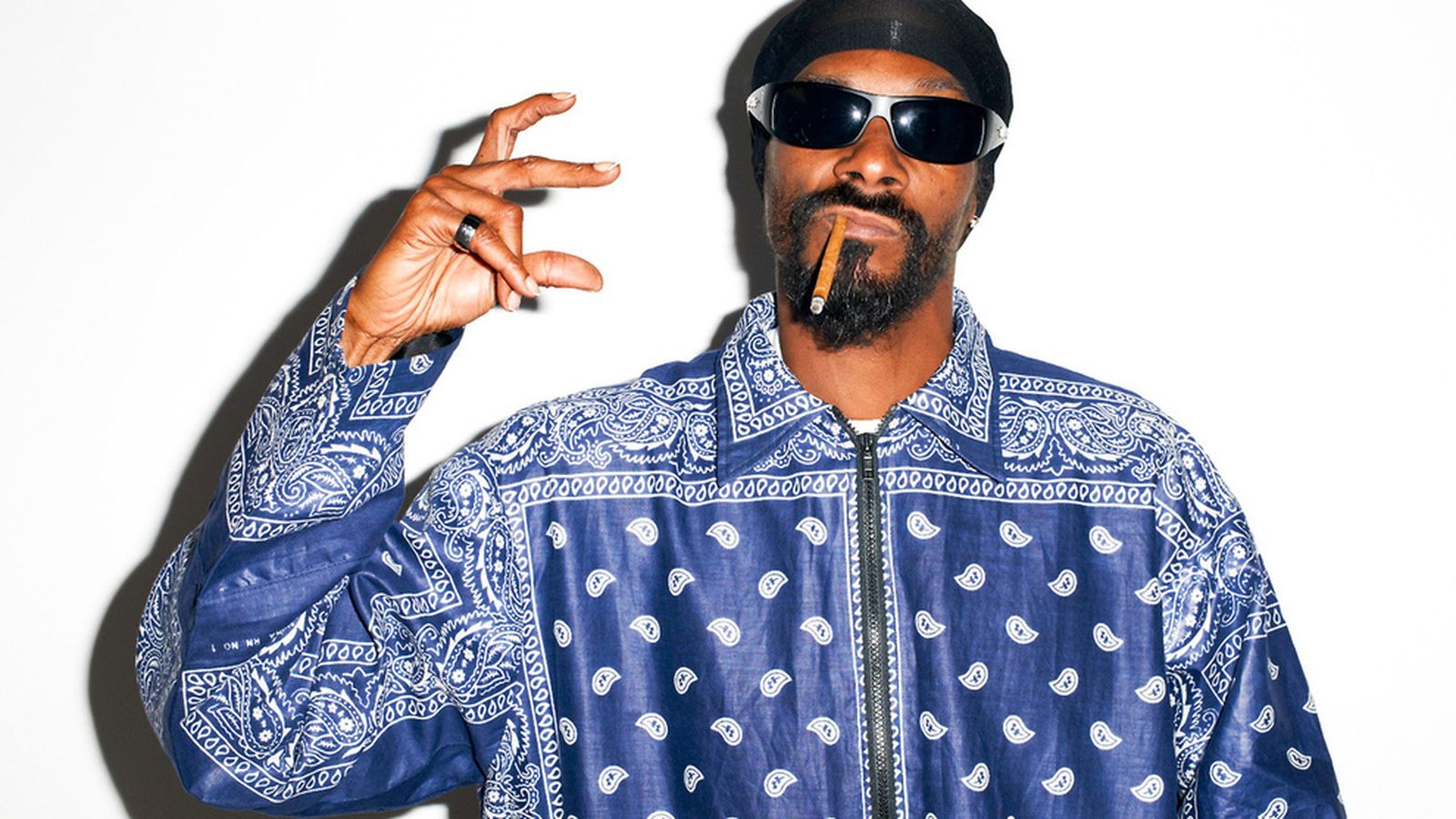 In a new interview with The Art of Dialogue, gangsta rap pioneer Spice-1 revealed that Snoop Dogg was harassed by Bloods while on the set of Antoine Fuqua’s 2001 crime thriller Training Day, starring Denzel Washington and Ethan Hawke.

Training Day was known for showing a different side to L.A., opting to film in locations such as East L.A., Compton, Watts, and South Central, many areas of which were home to the Bloods. Snoop’s presence apparently wasn’t welcome, because he was a Crip, leading to Bloods harassing him while on set. Spice-1 apparently heard Snoop was being harassed, and came to the set to put an end to it.

“I’m out in L.A. OG Crip homie hit me and he was like, ‘Spice, they at Snoop’s trailer. It’s some Blood niggas over there throwing bottles at Snoop trailer,’” Spice recalled. “He didn’t say Blood niggas because, you know, he ain’t gonna say that, but that’s what he tell me.

Spice added that once he got there, the Bloods stopped throwing bottles at Snoop’s trailer. He asked if they has some weed, and told them that the police were coming. Spice then said that he and the Bloods went around the corner to smoke, and the cops passed by, but left them alone.

“I was like, ‘Man, they saying y’all were throwing bottles at Snoop’s trailer and shit. The muthafuckas about to call the police. We need to get the fuck outta here ’cause they might be coming.’ And they was like, ‘OK, cool. Let’s bounce the fuck up outta here.’ Niggas ain’t trying to see the [police] anyway.”

He added: “So we bounced, walked around the corner and started smoking some weed, wait for the po-pos to smash through. They drove through and left. I dapped the niggas and bounced out and went to Snoop’s trailer and started chopping it up with him for a minute, smoking some weed or whatever. I don’t think he knew what I was there for.”

You can watch the clip below.

The post Snoop Dogg Apparently Got Harassed By Bloods On Set Of ‘Training Day’ appeared first on The Source.