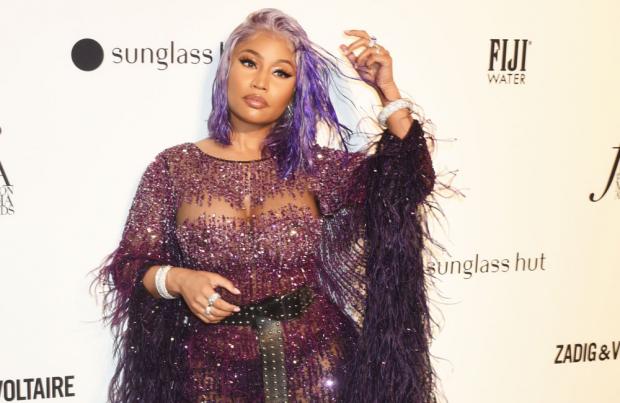 Nicki Minaj is denying threatening a social media commentator’s life over claims she made about the mega star.  On Wednesday, The Neighborhood Talk posted an Instagram picture referencing the defamation lawsuit Nicki Minaj filed against Marley Green.

Green responded saying “Nicki doxxed me and is sending people to threaten my life. Maybe get the full story @neighborhoodtalk before posting?”

Minaj responded by saying it was another false allegation about her and she would be suing her for more money now.  Minaj initially filed a defamation lawsuit after Green called her a “cokehead” and made disgusting comments about her child and being a rapist.

Onika is suing for at least $75,000 in damages. Do you think she’s right in defending her name with a lawsuit?