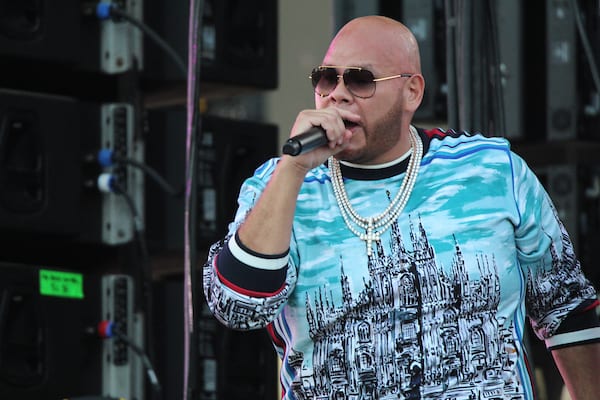 “Black on Brown crime. Black ad Black crime. Brown on Brown crime. It is what it is, and it’s disgusting,” Fat Joe said. “We know how hard it is to get out of that situation, to lift yourself, and your life can be taken like that. We only get one life.”

He added, “Every gang leader, every real guy, every OG of the world, can you all do that for me? Can you do this? Stick ‘em up. Don’t kill him — not in front of that Black woman, that Black baby, not in that iconic restaurant. Roscoes’ is the best chicken in the world.”

Fat Joe would also want to know what is going on with the youth of today and Los Angeles before calling rappers “endangered species.”

Fat Joe isn’t the only one talking PnB Rock’s murder. Boosie Badazz hit Twitter with a strong warning to rappers that will travel to the city.

“Every time u n LA KEEP YOUR GUNS N YOUR FINGER ON THE TRIGGER!!” Boosie tweeted. “BE READY TO SHOOT AT ALL TIMES!! KEEP YOUR HAND ON YOUR GLOCK (no safety) N SHOOT SOON AS YOU SEE HARM R ANYONE SUSPICIOUS!! They will rob n kill u ITS THE RAP MURDER CAPITAL #LA tip:to everyone lost they life n LA.”