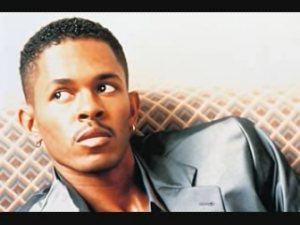 R&B singer Jesse Powell has passed away. In a statement released by his sister, Powell died peacefully in his Los Angeles home.

“It is with a heavy heart that we announce the passing of our beloved son, brother and uncle Jesse Powell. He passed away peacefully in his Los Angeles home,” the statement said.

“The family asks for privacy at this time as we mourn the tremendous loss and celebrate his everlasting legacy.

“Jesse loved music and he especially loved his fans who supported him throughout his career. We want you all to know that you meant the world to him.”

Jesse Powell was born in Gary, Indiana, and was signed in 1996, spawning his debut album. Powell created the popular single “You,” originally released in his debut self-titled release. The success of the single led to it being included on his second album ‘Bout It, which went gold. “You” would make the Billboard Hot 100, peaking at No. 10 in 1996. Powell would release JP in March 2001 and Jesse in October 2003.

Jesse Powell was 51 at this time of death. Rest in peace.