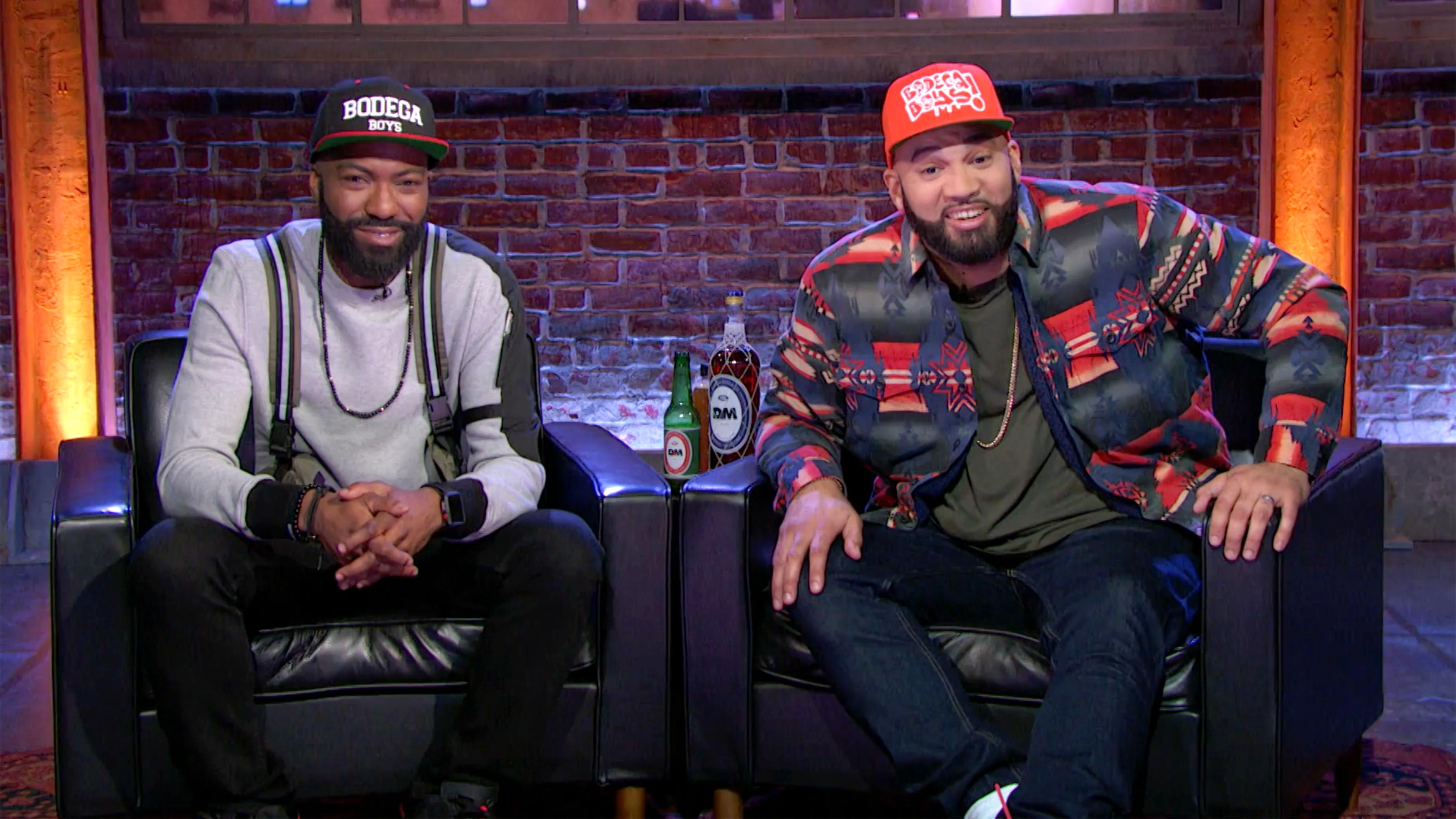 It was announced nearly two months ago that Desus and Mero were going their separate ways following a dispute regarding their manager and the Showtime network. While there seems to be no bad blood between the two personalities, it also doesn’t look like the two are in a rush to reunite for another TV show or podcast.

Mero recently spoke on the split in a recent interview with Blackbird Spyplane, saying that he and Desus singed individual deals and that the show was supposed to eventually end and they would then go off and do their own things.

“OK, super high-road and super-clean, but honest: When we signed to Showtime, we signed individual deals,” Mero said. “It was always, We’re gonna do our own things at some point. The way it ended seemed mad abrupt and weird, but that’s the way T.V. is. People pull the plug on T.V. shit all the time.”

He went on to dispel rumors that “creative disagreements” were not the reason for the split, but a disagreement between the two and Showtime to take the show back to its “roots” was major.

“That was the beginning of the end,” Mero said. “It was giving me mad anxiety, but I’m a first-generation immigrant kid, like, You never quit your job before you have a new one.” Mero said that at that point, Desus said “fuck it” and ended the show as well as their podcast.

When asked whether or not they would ever team back up in the future, Mero responded: “I don’t know.”

“I don’t know, man. I feel like—maybe? Never say never. Right now I think we’re on different trajectories as far as what we wanna do.”

You can read the interview here.

The post Mero Reveals Whether He And Desus Will Ever Reunite In The Future appeared first on The Source.