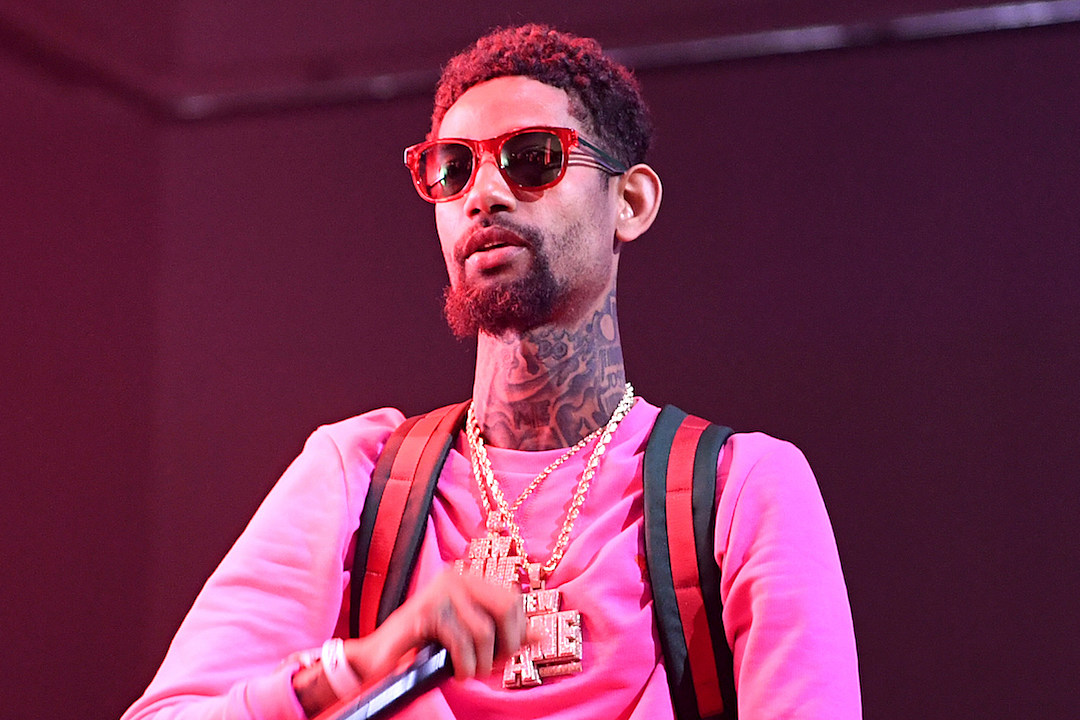 Many fans and artists alike flooded social media yesterday after hearing of PnB Rock’s untimely murder at a Roscoe’s Chicken and Waffles in Inglewood, CA. His murder also sparked a conversation amongst L.A. natives about gang culture in L.A. and how artists who aren’t from the city need to move differently when they come out here.

“I’m done explaining LA Gang culture… MFs will not listen. It’s not a game.. At all.”

Ice-T had spoke about gang culture and rapper’s in L.A. needing to be careful after Kodak Black was shot in front of Justin Beiber’s Superbowl party in West Hollywood in February.

“SuperBowlWeekend: Not a Threat, just a Warning,” Ice-T had tweeted. “Young Rappers coming to LA for the Super Bowl weekend. LA has over 50 Thousand ACTIVE Gang Members. Make sure you play it SAFE. It’s the Wild Wild West.”

As for PnB Rock, the suspects in his murder has not yet been identified. In a statement to the L.A. Times, Los Angeles Police Department Captain Kelly Muniz said that the gunmen entered the restaurant, immediately pulled out a firearm and demanded that the Philadelphia rapper give them his jewlery. They then shot PnB Rock and fled in a getaway car in the parking lot.

In the same statement, Los Angeles Police Chief Michel Moore said that an Instagram post made by PnB Rock’s girlfriend with their location might’ve been the ultimate cause of his death.

” [He] was with his family — with his girlfriend or some kind of friend of his — and as they’re there, enjoying a simple meal, [he] was brutally attacked by an individual who apparently [came] to the location after a social media posting,” Moore said.

The post Ice-T Says He’ll No Longer Explain L.A.’s Gang Culture Following PnB Rock’s Murder, “It’s Not A Game… At All” appeared first on The Source.