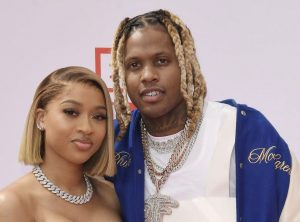 Did one of Hip-Hop’s most popular couples split? India Royale, the fiancee of Lil Durk, hit social media and alluded to being single, leaving fans questioning how and why online.

Following the announcement, social media’s best detectives hit their Instagram profiles to note that the two no longer follow each other.

Durkio proposed to India last December during a homecoming show at the United Center. With over 15,000 in attendance, Durk dropped to one knee, revealed a ring, and popped the question.

There currently isn’t a confirmed reason for the possible split.